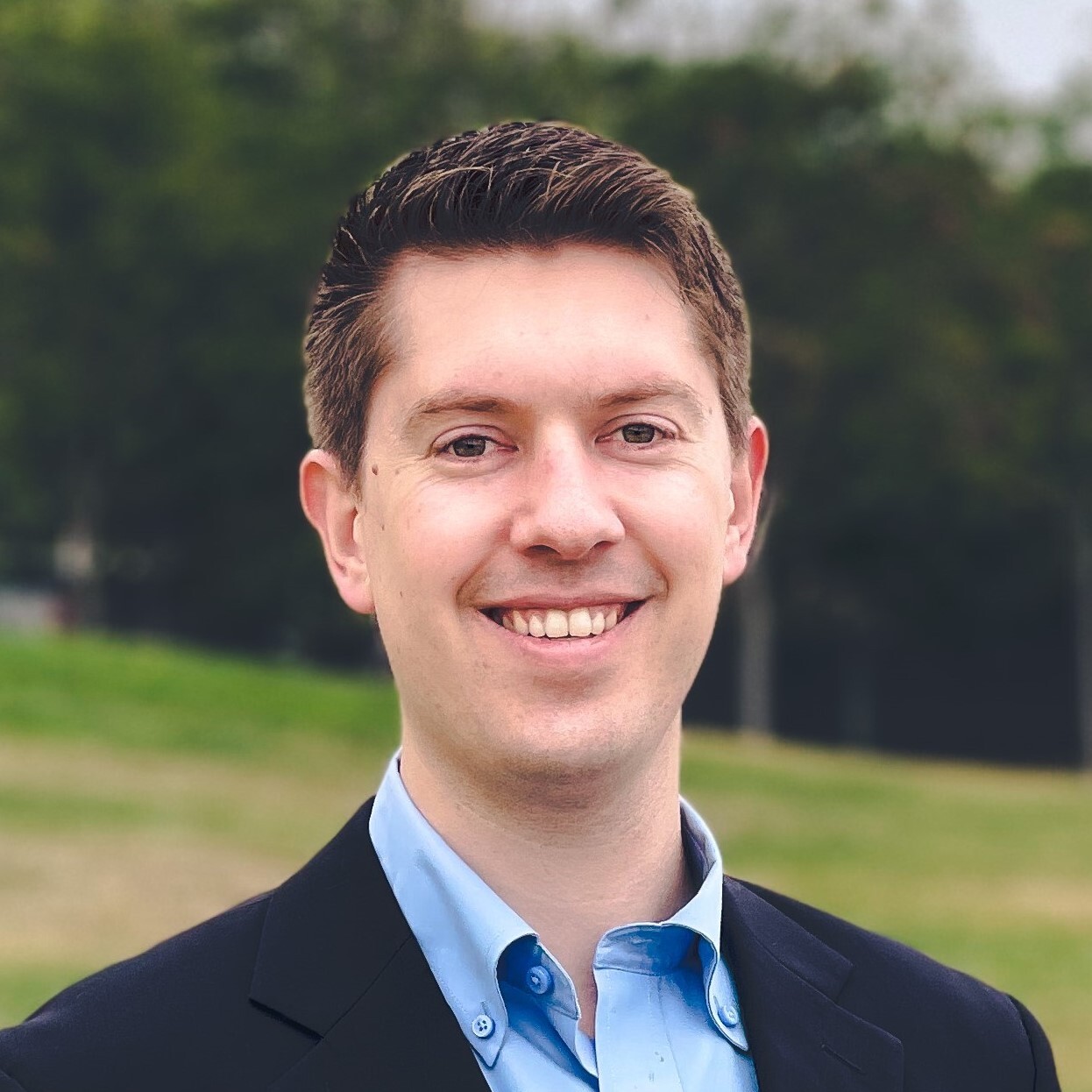 About Alex
Passionate, curious, asking those tough questions and building the future!

Alexander Harmsen is an experienced tech entrepreneur, CEO, board member, and advisor, having founded multiple successful companies and organizations. His work has seen him produce multiple AI-driven products, scale sales globally, hire world-class executives, manage hundreds of employees, and raise over $30M in venture capital. He is focused on hard problems that have a meaningful impact on the world, knowing that very few others are in a unique position to take on such challenges.

He is currently CEO & Founder at Global Predictions, a company bringing hedge fund caliber AI-based socio-economic models to mainstream investors. He is also Chairman & Founder of Iris Automation, a deep tech autonomous vehicle software company focused on perception and navigation software. As an advisor, he helps companies like computational biopharma company VeriSIM Life, whose AI-based technology models the entire human body and is used by pharma giants to accelerate the drug development cycle.

Alexander is recognized on both Inc' and Forbes' 30 Under 30 lists. He holds a degree in Engineering Physics and Economics from Canada’s top institute, the University of British Columbia, and has a number of patents and published papers to his name. He is also a Loran scholar and graduate of Y-Combinator. He has earned a pilot license and in previous work has built AI perception systems for NASA’s Mars Helicopter, a drone to accompany the rover to explore Mars’ surface autonomously. 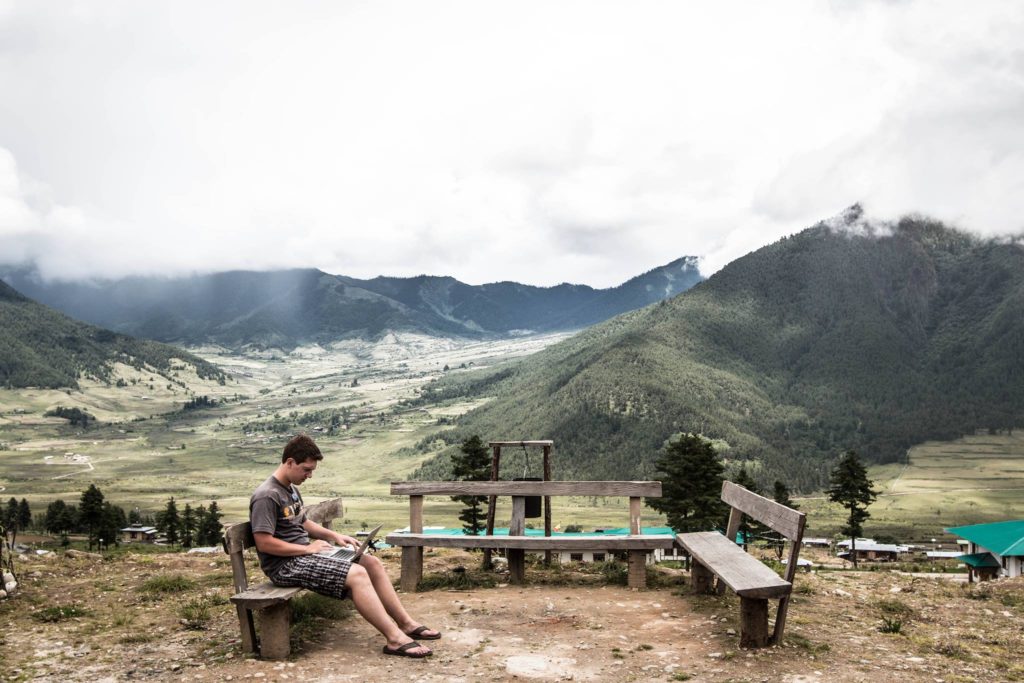 Interested to Help Out?
I would love your help! Find out what I'm currently looking for and if there's something you contribute to.
Current asks